Cisco has published its 2023 edition of its Data Privacy Benchmark Study. Now in its sixth year, the report is based on a double-blind survey of over 4700 security professionals from 3100 organisations in 26 countries. The key findings (infographic) in this year's report indicate 98% of organisations report privacy metrics to the board. The report addresses several areas. Investing in privacy is deemed a business imperative to 95% of respondents, while 94% said their customers only buy from them if their data is properly protected. The average spend was $2.7 Million in 2022, 125% in 3 years. In return, estimated privacy benefits increased to $3.4 Million, with significant gains reported across all organisation sizes. The average equates benefits were 1.8 times privacy spending.

Furthermore, the report identified an increase in the number of organisations realising everyone plays an important role in protecting personal data and that privacy skills are being integrated into everyday organisational roles and responsibilities. It is to the extent that 33% of security professionals responding to the survey consider privacy a top 3 area of responsibility, while 98% of organisations are reporting privacy metrics to the board. In terms of legislation, 79% of corporate respondents acknowledged that privacy legislation has a positive impact. In comparison, only 6% indicated claim they have a negative effect.

Ethics and trust continue to be important driving factors, with 96% of organisations stating an ethical obligation to treat data properly. However, the report identified a disconnect between what organisations consider important to earning and building consumer trust compared with what consumers believe. For example, transparency was cited by 39% of respondents, above not selling personal data or complying with legislation. Consumers, on the other hand, identified compliance as a "given", with transparency as a key differentiator. A similar disconnect can be seen in the use of Artificial Intelligence (AI), with 96% of organisations claiming they have ethical safeguards in place. In contrast, the majority of consumers don't.

Cisco recommends organisations continue investing in privacy, focusing on engineering, IT and security professionals along with employees who work with personal data. In addition, be more transparent about how consumer data is used, particularly with AI and automated decision-making. 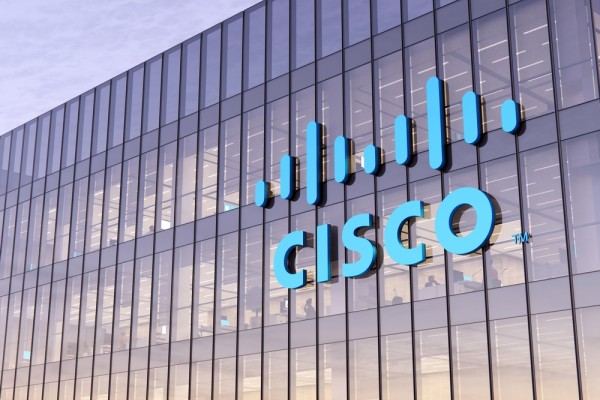 What is this page?

You are reading a summary article on the Privacy Newsfeed, a free resource for DPOs and other professionals with privacy or data protection responsibilities helping them stay informed of industry news all in one place. The information here is a brief snippet relating to a single piece of original content or several articles about a common topic or thread. The main contributor is listed in the top left-hand corner, just beneath the article title.

The Privacy Newsfeed monitors over 300 global publications, of which more than 2,500 summary articles have been posted to the online archive dating back to the beginning of 2020. A weekly roundup is available by email every Friday.

Freevacy has been shortlisted in the Best Educator category. The PICCASO Privacy Awards recognise the people making an outstanding contribution to this dynamic and fast-growing sector.