The General Practice Data for Planning and Research (GPDPR) scheme is on hold with no new date for implementation following widespread disapproval, which saw over a million people opt-out in one month. Figures released by the government show that 107,429 people opted out in May, with a further 1,275,153 in June. Subsequently, NHS Digital announced that it was abandoning the September deadline and pausing the scheme altogether. Instead, it will commence a “listening exercise” and consultation ahead of a public information campaign. " In a major concession to critics, patients will now be allowed to opt out at any stage, with their data deleted even if it has already been uploaded."

Only last week, The Register revealed Dame Fiona Caldicott warned the government over its plans to obtain patient data from GP systems.

We first heard about the GPDPR plan in May. 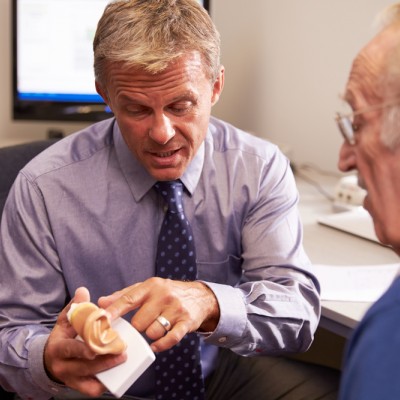