European Commissioner for Justice Didier Reynders has said it is too soon to know if the cooperation mechanism, which sits at the heart of the EU General Data Protection Regulation enforcement, is functioning correctly. The response comes following an open letter from the 6th of December, signed by a number of MEPs, which claimed, “If no action is taken soon to dramatically improve enforcement of this EU flagship, the GDPR risks becoming a paper tiger.” In particular, the MEPs asked the EU executive whether it considered the EU privacy is being applied correctly in Ireland. In response, the Commission replied, “we have not so far identified issues with the Irish data protection rules or have evidence that these rules have not been respected. This article (also reported in Politico) relates to the ongoing criticism that the Irish Data Protection Commission is too soft on US technology companies.

In December, Compliance Week reported about how EU privacy laws have so far failed to rein in technology companies and dissatisfaction with the GDPR is pushing EU countries towards local laws. 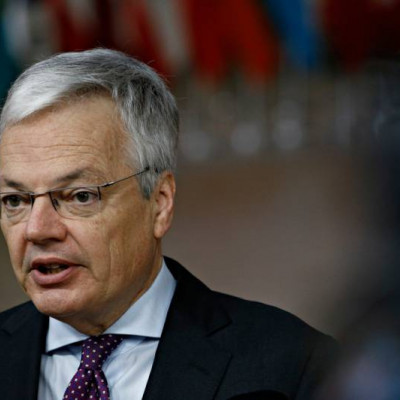