The Culture Secretary Oliver Dowden has announced John Edwards is the Government's preferred candidate to become the next Information Commissioner. Currently serving as New Zealand's Privacy Commissioner and with 20 years of experience practicing information law, John Edwards John Edwards brings a wealth of expertise to the role.  Mr Edwards will appear before MPs on the Digital, Culture, Media and Sport Select Committee on the 9th September.  Following the scrutiny process, a recommendation will be made to the Queen by the Secretary of State for DCMS, acting on behalf of the Prime Minister.

An extract from a statement from Elizabeth Denham, the current Information Commissioner, said, "John Edwards would bring extraordinary breadth, international leadership and credibility to this role. He will receive the support of a modern, independent ICO that has the courage, resources and expertise to make a positive difference to people's lives." 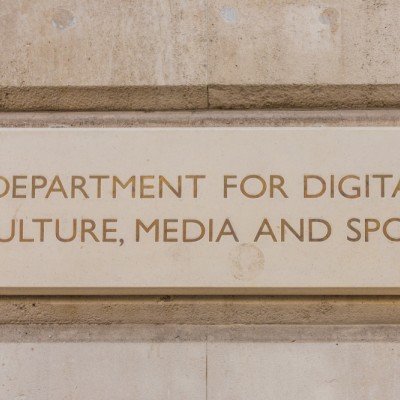