iOS and Android apps both fail at protecting privacy

A newly released research paper has concluded that neither Apple iPhones nor Google Android devices are particularly good at protecting privacy. The report, titled Are iPhones Really Better for Privacy? Comparative Study of iOS and Android Apps, examined 24,000 Android and iOS apps available on both platforms. The researchers tested them via static and dynamic analysis, looking at tracking libraries and the companies behind them, checking network traffic for personal information, and analysing permissions. "We find that third-party tracking and the sharing of unique user identifiers was widespread in apps from both ecosystems, even in apps aimed at children," the paper says. 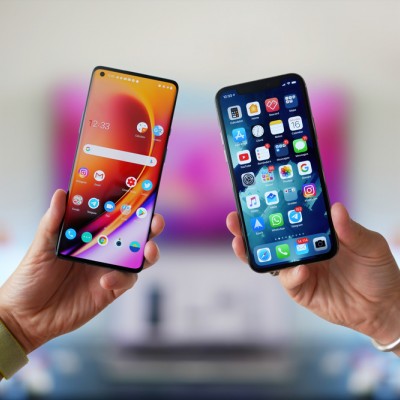