Both the DPC and ICO are investigating how SINN Féin uses Facebook to target voters on the electoral register and the extent to which this data is cross-referenced with the party's own searchable digital electoral register database, Abú. Further reports in the Independent.ie reveal Mary Lou McDonald admitted her party's database was not in compliance with data protection laws. 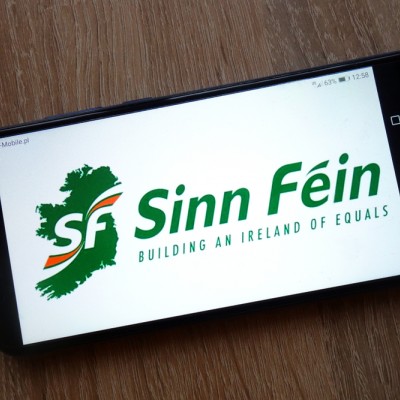