Protests were held before Cardiff v Swansea as football supporters, and civil rights activists expressed anger and concern that technology is taking away their rights. Two surveillance vans fitted with the controversial technology around Cardiff City’s stadium before the club’s game against Swansea City on Sunday.  Fans were seen in masks sunglasses and scarves wrapped around their faces.

Only last week, North Wales police and crime commissioner claimed using the technology at a football match was a step too far.

Photo by Ceri Breeze on Shutterstock 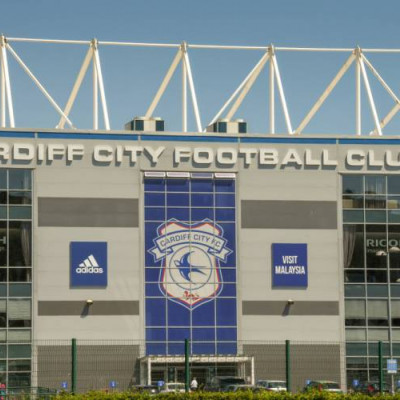