In the latest round of the ongoing campaign to force technology companies to break end-to-end encryption, the National Crime Agency has weighed in on the #NoPlaceToHide debate. Adding its support behind the government, the NCA insists that encrypting personal communications risks "turning the lights out" for police trying to prevent child abuse. The NCS's comments follow a response from the ICO reported in The Guardian last week that "delaying its [E2EE] use leaves everyone at risk, including children."

The full ICO response is as follows:

“The discussion on end-to-end encryption use is too unbalanced to make a wise and informed choice. There is too much focus on the costs without also weighing up the significant benefits.

“E2EE serves an important role both in safeguarding our privacy and online safety. It strengthens children's online safety by not allowing criminals and abusers to send them harmful content or access their pictures or location.

"It is also crucial for businesses, enabling them to share information securely and fosters consumer confidence in digital services.

“E2EE is seen by some to hinder the clamp down on child abusers because it leaves law enforcers blind to harmful content. But having access to encrypted content is not the only way to catch abusers. Law enforcers have other methods such as listening to reports of those targeted, infiltrating the groups planning these offences, using evidence from convicted abusers and their systems to identify other offenders.

“We are also seeing a range of other techniques and innovations available that can be used without accessing content to help stop abuse or catch those trying to harm. As an example, platforms are listening to teenagers' reports and limiting search results for anyone attempting unwanted contact.

“Government should continue to put the effort into maximising law enforcement and innovative techniques, such as the Safety Tech Challenge. Until we look properly at the consequences, it is hard to see any case for reconsidering the use of E2EE - delaying its use leaves everyone at risk, including children.

“We look forward to being a key participant in this crucial discussion.” 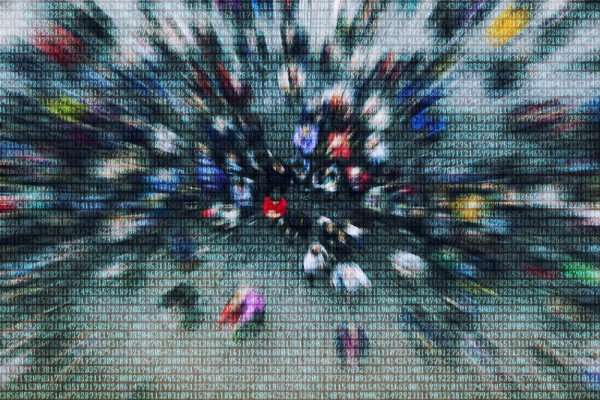 What is this page?

You are reading a summary article on the Privacy Newsfeed, a free resource for DPOs and other professionals with privacy or data protection responsibilities helping them stay informed of industry news all in one place. The information here is a brief snippet relating to a single piece of original content or several articles about a common topic or thread. The main contributor is listed in the top left-hand corner, just beneath the article title.

The Privacy Newsfeed monitors over 300 global publications, of which more than 2,500 summary articles have been posted to the online archive dating back to the beginning of 2020. A weekly roundup is available by email every Friday.