A coalition of news outlets have accused Israeli-based cyber surveillance company NSO Group of supplying software to foreign governments, which is used to surveil journalists, human rights activists and lawyers around the world. The allegations focused on NSO's Pegasus, a surveillance application the coalition claims was used to attempt hacks on smartphones belonging to 37 journalists in several countries. NSO refuted the claims, saying they had "no factual basis" and they may be grounds for legal action. The Guardian reveals FT editor among 180 journalists identified by spyware software. 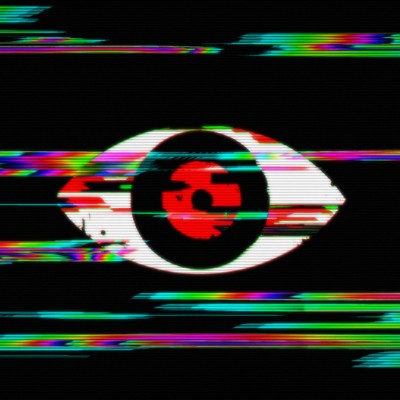