Carole Cadwalladr in The Guardian asks whether anybody can hold the social media company to account? Half a billion users' personal data compromised in another breach. It's a familiar story. Cambridge Analytica may have rocked Facebook down to the core if Nick Clegg can be believed, but that doesn't seem to have resulted in any genuine desire to change. According to WIRED, Facebook had years to fix the flaw that lead to the latest loss of data. The Wall Street Journal (paywall) reports, "Facebook's shares rose by more than 3% on Monday and touched all-time highs on Tuesday," which may provide a clue into the companies real feelings about protecting user data.

UPDATE: A Twitter user uploaded details about their Facebook data after learning they were part of the 533m breach. "Clicked on a folder called your_off_facebook_activity and was unsurprised to learn that Facebook is following me all over the internet."

UPDATE: Politico reports the tactics used by Big Tech to gaslight the world into believing they have done nothing wrong. 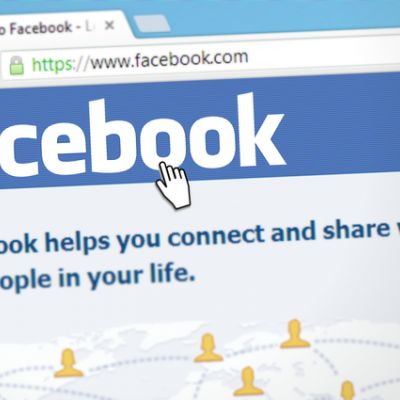