Privacy campaigners are applauding an announcement from Meta, the company formally known as Facebook that it is to shut down its facial recognition system and delete the faceprints of over 1 billion people amid growing concerns about the use of the technology. However, as pointed out in The New York Times, Facebook's facial recognition technology, an advanced algorithm called DeepFace, will not be closed down and could be used again in the future.

Jerome Pesenti, vice-president of artificial intelligence at the social media company, said the benefits of facial recognition needed to be weighed against growing concerns. "There are many concerns about the place of facial recognition technology in society, and regulators are still in the process of providing a clear set of rules governing its use." The Guardian looks at what prompted the move and what it means for users in a related piece. 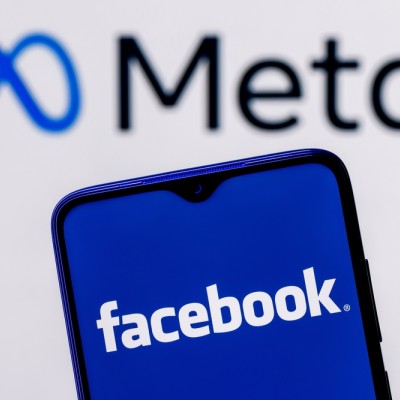