Facebook will not notify the 533 million users whose personal data were obtained through the misuse of a feature prior to 2019, which was made public in a database recently. The scraped information originally reported on Saturday did not include financial information, health information or passwords, and may predate the GDPR, according to Irish Legal News.  In a blog post, Facebook said that "malicious actors" had obtained the data by "scraping" profiles using a vulnerability in the platform's tool for syncing contacts.

Data Protection Authorities in France, Italy, Hong Kong, and Russia are demanding Facebook to come forward with details regarding the breach and reassess its data security measures.

UPDATE: 080421 - Politico reports that data security professionals are questioning Facebook's claim that the data compromised in the breach was public user profile information. 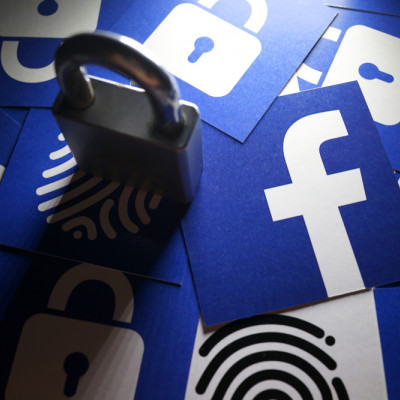