The High Court in Ireland has dismissed all of Facebook's procedural complaints in a preliminary decision from the Irish Data Protection Commission regarding data transfers from the EU to the US. The Court's decision opens up the possibility that Facebook will eventually have to halt personal data transfers from the EU to the US. The case could ultimately affect all trans-Atlantic data flows following last summer's CJEU Schrems II decision. The Irish DPC initiated a preliminary decision against Facebook last September, which the company appealed on procedural grounds. Now that appeal has been dismissed by the Irish High Court, the process to finalise the DPC's preliminary decision "could now restart." Last year, the DPC had given Facebook until mid-September to file a response to its preliminary order. After that, the DPC has said it would submit a draft order for approval to the European Data Protection Board, which could take several months. In related news, EURACTIV writes about the general uncertainty of global data transfer, which undermines EU digital ambitions. 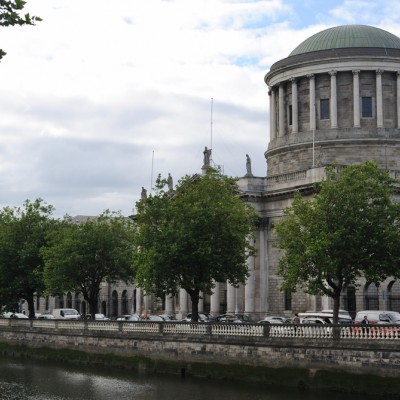