A German court that heard an appeal by Facebook against data curbs imposed by the country's antitrust watchdog has said it would seek guidance from the European Court of Justice on the case. The appeal is over restrictions imposed on Facebook by Germany's Federal Cartel Office (Bundeskartellamt) for sharing data between Facebook, Instagram and WhatsApp as well as third-party apps. At the time, the German Competition Authority had claimed Facebook's data collection and sharing practices were an abuse of power. Meanwhile, the Supreme Court of the United States will not trim claims from a class-action suit over alleged unlawful tracking of Facebook users offline. The court declined to hear an appeal from Facebook regarding claims it continues to track users via its "Like" button even after those users have logged off the platform. Class members are seeking $15 billion in damages from Facebook for the tracking, which allegedly occurred from April 2010 to September 2011. 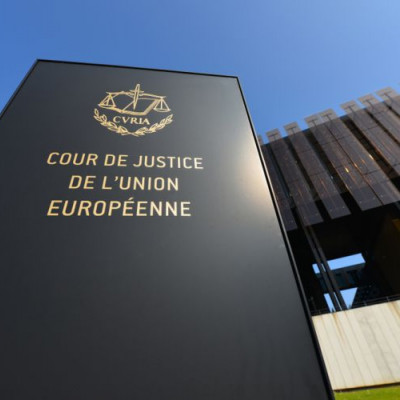