EU-US trade and data transfer talks back on

The EU-US Trade and Technology Council meeting on the 29th Sep will go ahead as planned despite concerns from the EU to cancel over issues with a US-UK submarine contract with Australia. The European Commission announced that the talks were back on Thursday night. “Strategic alliances are about shaping common approaches and also overcoming difficulties,” European Commission Executive Vice President Valdis Dombrovskis said.

Elsewhere, in a keynote speech relating to US privacy regulation, US Federal Trade Commissioner Christine Wilson remarked, “The bottom line is that federal privacy legislation is long overdue. But two key gating issues must be resolved before privacy legislation becomes a reality,” she said. Meanwhile, Reuters reports that the American Civil Liberties Union and 26 other civil rights and advocacy groups gave support for the $1 billion additional FTC funding to support a new data security and privacy division. “Privacy rights help prevent people from being treated unfairly based on who they are — privacy rights are civil rights,” the groups said. 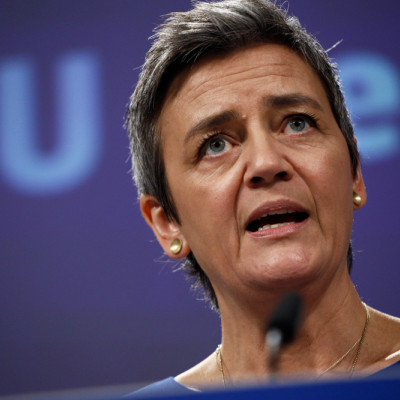