The Internet Association, a US technology lobbyist, has announced that it is set to break up in the coming days. The trade group, which represented the views of Big Tech companies in Washington, D.C., found itself in a financial dilemma after Microsoft removed itself from the group earlier in the year. Additionally, two of its biggest supporters, Google and Amazon, recently cut back their contributions to the group over a perceived lack of presence in antitrust conversations on Capitol Hill. 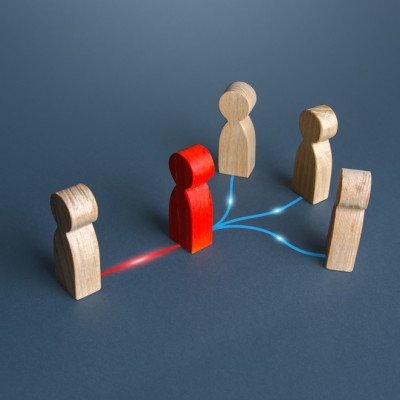