In France, the technology minister has said that the Irish Data Protection Commission was slow to launch an investigation into Facebook following the latest data breach involving 533 million users. Cédric O, France’s secretary of state for digital transition, suggested France and the EU could change the one-stop-shop rules that make Ireland the primary regulator of Facebook and other digital giants. “Inquiry finally launched by the Irish DPC on the Facebook data leak. Let’s hope they respond to the unacceptable situation, which has affected millions of French citizens. If not, we will have to draw some conclusions about the European data protection framework.” 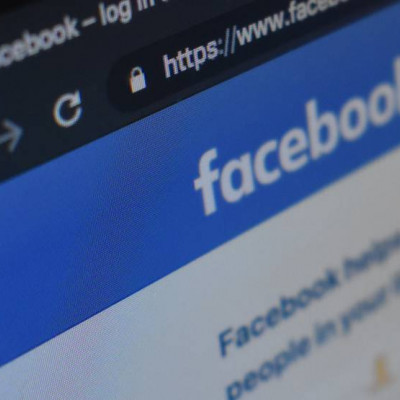