Privacy International, Big Brother Watch and Liberty join 90 campaign groups calling for Apple to abandon its plans to scan images on iPhones for images of child sexual abuse. Privacy and security experts are concerned that the system could be used to scan for other kinds of images. “Though these capabilities are intended to protect children and to reduce the spread of child sexual abuse material, we are concerned that they will be used to censor protected speech, threaten the privacy and security of people around the world, and have disastrous consequences for many children,” the groups wrote in the Letter.

Apple also released a paper detailing the safeguards implemented in the system, The Verge reports that the tech company said it will not rely on a single government-affiliated database to identify illicit images. 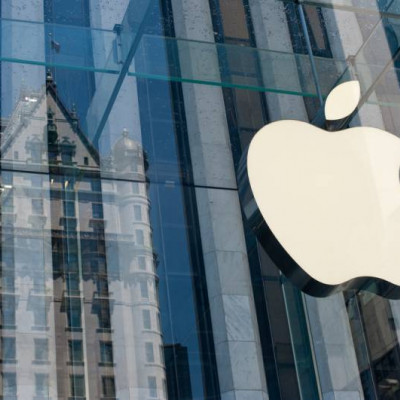