UPDATE: Analysis of the UK government plans for data reform

The UK's data protection regime is in the midst of an overhaul. More moves along that new path were revealed Thursday as Oliver Dowden announced a consultation on a series of proposed reforms aimed at reshaping the UK's use and regulation of data, emphasising innovation, growth, and threat prevention. The consultation touches on many aspects of data protection, including enforcement and compliance. In this article, the IAPP details the proposed reforms with reactions from the privacy community.  A related piece from Covington's Inside Privacy blog outlines the 12 eye-catching reforms being proposed and includes an analysis of the governments draft impact assessment. Meanwhile, UKAuthority looks at how the new data regime will impact public services.

More critical in their assessment, the Open Rights Group has published their reaction to the government's consultation, asking why are they mucking around with our privacy laws? Further commentary from the author of the post is available on a Twitter thread. Continuing where they left off on Friday, the ORG declares the government is vandalising your privacy rights and that anything you say and do can and will be used against you. 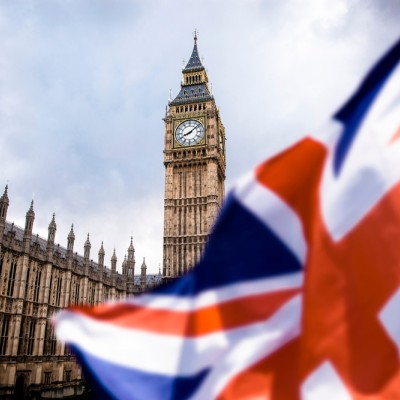