Following a malware attack in October last year one of Britain’s biggest estate agents Foxtons Group notified the ICO that no “sensitive data” had been stolen. However, in January, after the company became aware that financial and personal information was freely accessible on the dark web, no further action was taken. Customers remain in the dark.

Update: 05/02/21 - Infosecurity Magazine reports that the Foxtons Breach was a ransomware attack. 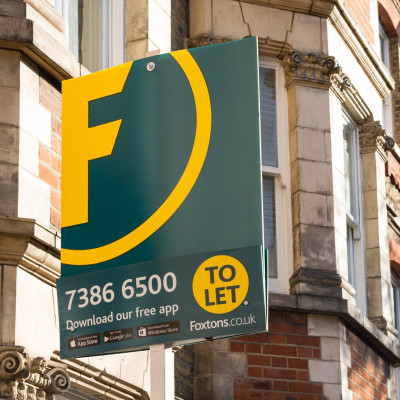