Within the period were the two significant fines to Amazon by the Luxembourg DPA €746 million, followed by WhatsApp €225 million by the Irish DPC. The report also breaks include several charts breaking down the period. 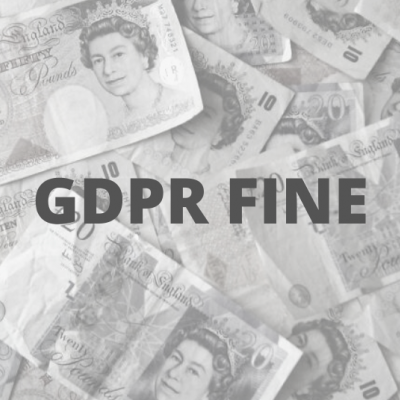