Apple's App Tracking Transparency policy is having a significant impact on the earning potential of Snap, Facebook, Twitter and YouTube, according to the Financial Times. Advertising revenue is estimated to be down $9.85bn in the second half of this year because of the privacy new rules. "Most users have opted out, leaving advertisers in the dark about how to target them." In a related article, the FT discusses whether Apple's push for privacy is fair to other businesses and their investors.

Note, Financial Times articles are usually behind a paywall. However, this article was free to access at the time of publication. If the FT reinstates its paywall, a similar report was posted by the Independent. 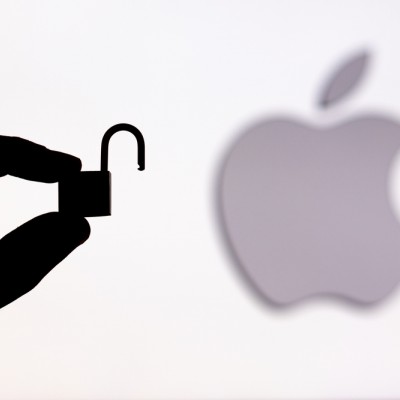