A potential battle within the EU to end-to-end encryption

Update: Five Eyes nations, Japan and India are also calling for an end to encryption. 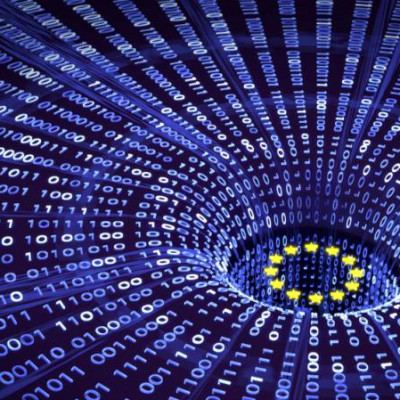