In an op-ed for DigiDay, Jessica Davies discusses how Apple and Google are driving global privacy enforcement with their privacy-focused changes. Davies writes that Google's move away from third-party cookies and Apple's App Tracking Transparency feature will "cause tidal waves across the rest of the digital advertising supply chain," thus forcing companies to fall in line with standards rather than regulation. Davies considers the moves will force companies to focus on complying with Big Tech to avoid falling behind the competition.

An article in MediaPost reports Google will roll out technical explanations on recent Federated Learning of Cohorts tests run on Chrome browsers in the coming weeks, while The Verge reports that Google will (at last) change which apps on the Play Store can see all of the other apps you have installed. However, sticking with Google, an op-ed for Forbes, Digital Barriers Founder and CEO Zak Doffman writes that the amount of data harvested by Google's Chrome browser "is a genuine threat to your privacy." Doffman says Chrome is "totally out of step" with other browsers in its amount of data collection and should give users "a serious reason to quit." Google says it collects only data needed to provide its service, but Doffman argues competing applications collect "significantly less data" while offering similar features.

Meanwhile, AdExchanger reports that Apple has begun rejecting applications that do not comply with its App Tracking Transparency feature. The company potentially turned away as many as 50,000 apps over a "fingerprinting" algorithm. Apple CEO Tim Cook discusses the new privacy feature on The New York Times' Sway podcast, saying the new feature is "not aimed at a company, it's aimed at a principle." 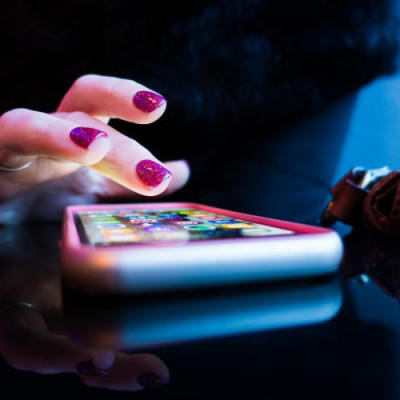