The Open Rights Group has published their response opposing the DCMS plans to water down data protection in its consultation Data: a new direction. The consultation, which ended on the 19th of November, outlined several areas that the government wants to reform UK data protection legislation. The ORG said it is "deeply concerned by the contents and the potential impact of the proposals being discussed in this consultation," highlighting three significant risk areas in their submission.  They went on to suggest the government's plans will undermine legal standards and create loopholes that will be harmful to the "the trustworthy use of data" while at the same time removing data subjects rights and oversight to prevent abuses. In addition, the government's plans to "liberalise the use of data sharing" will weaken privacy enforcement along with initiatives like the Online Sharing Bill.

In a related post, the ORG also published details of the Privacy and Consumer Group Roundtable event, which took place on Zoom on 18th  October 2021.  The roundtable participants felt that the government's data proposals see data protection as an unnecessary burden on organisations. Instead of increasing evidence of harm for citizens, the proposals claims lack clarity. It was acknowledged at the event how many data controllers would remain subject to the EU GDPR anyway, negating the benefits of deregulation. Participants were concerned about the proposal's removal of data protection impact assessments and reforms of subject access requests and weakening of the ICO.

UPDATE: 011221 - the ORG has published a blog explaining its recent submission and opposition to the government's data: a new direction consultation. In the article, the ORG reaffirms its opinion that the GDPR provides "much needed legal protection and remedies against the growing weaponisation of personal data." Instead, the government proposals are "a cynical corporate rulebook" where "human rights and human dignity are never mentioned at best or treated as an obstacle in the path to innovation at worst." 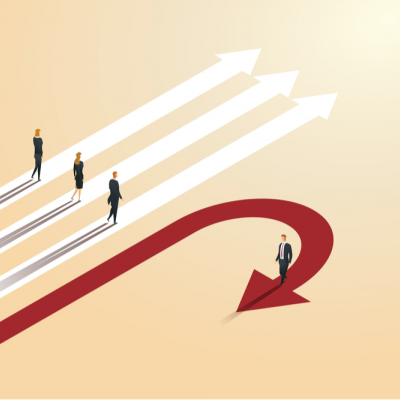